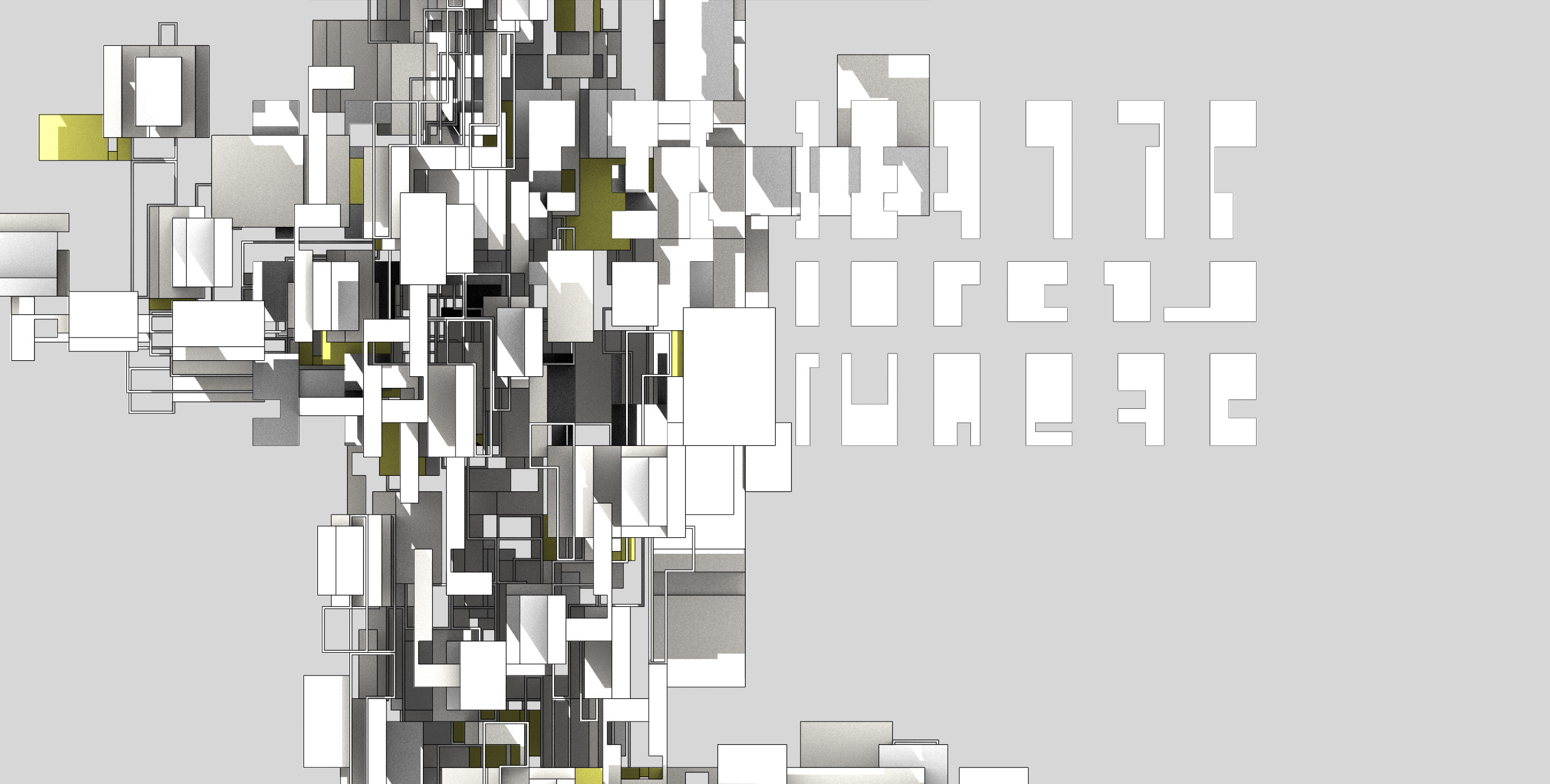 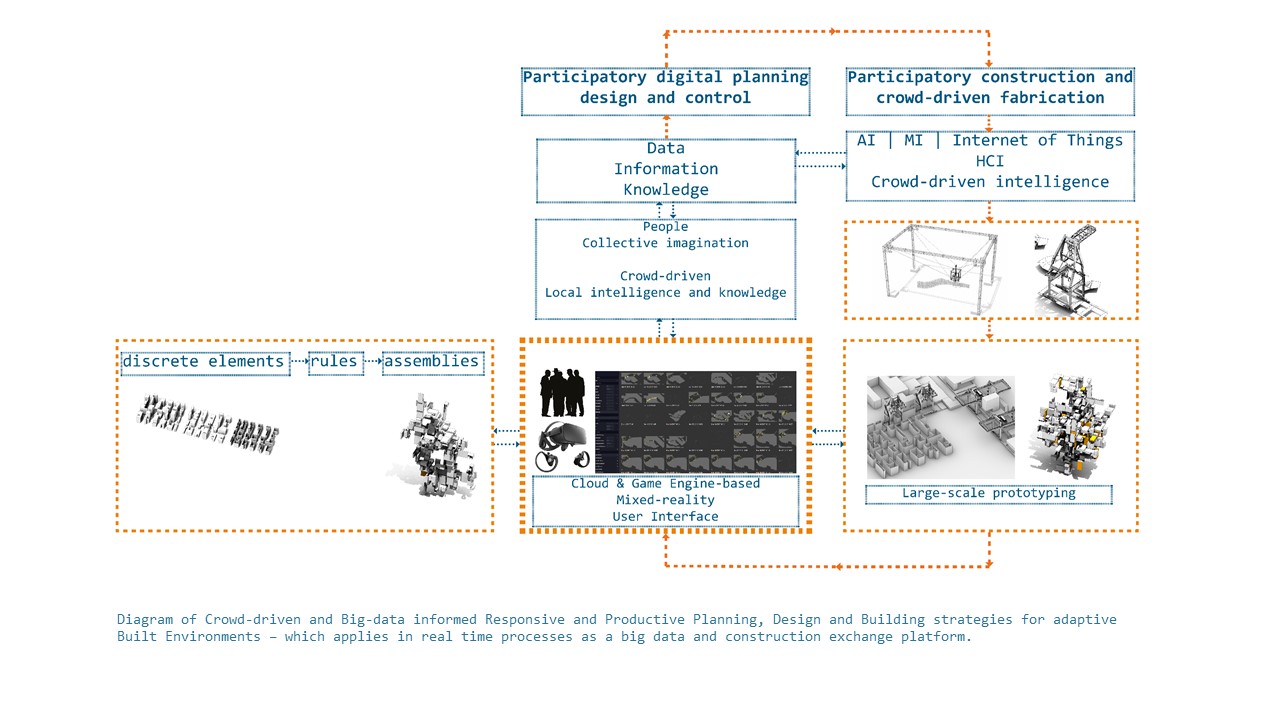 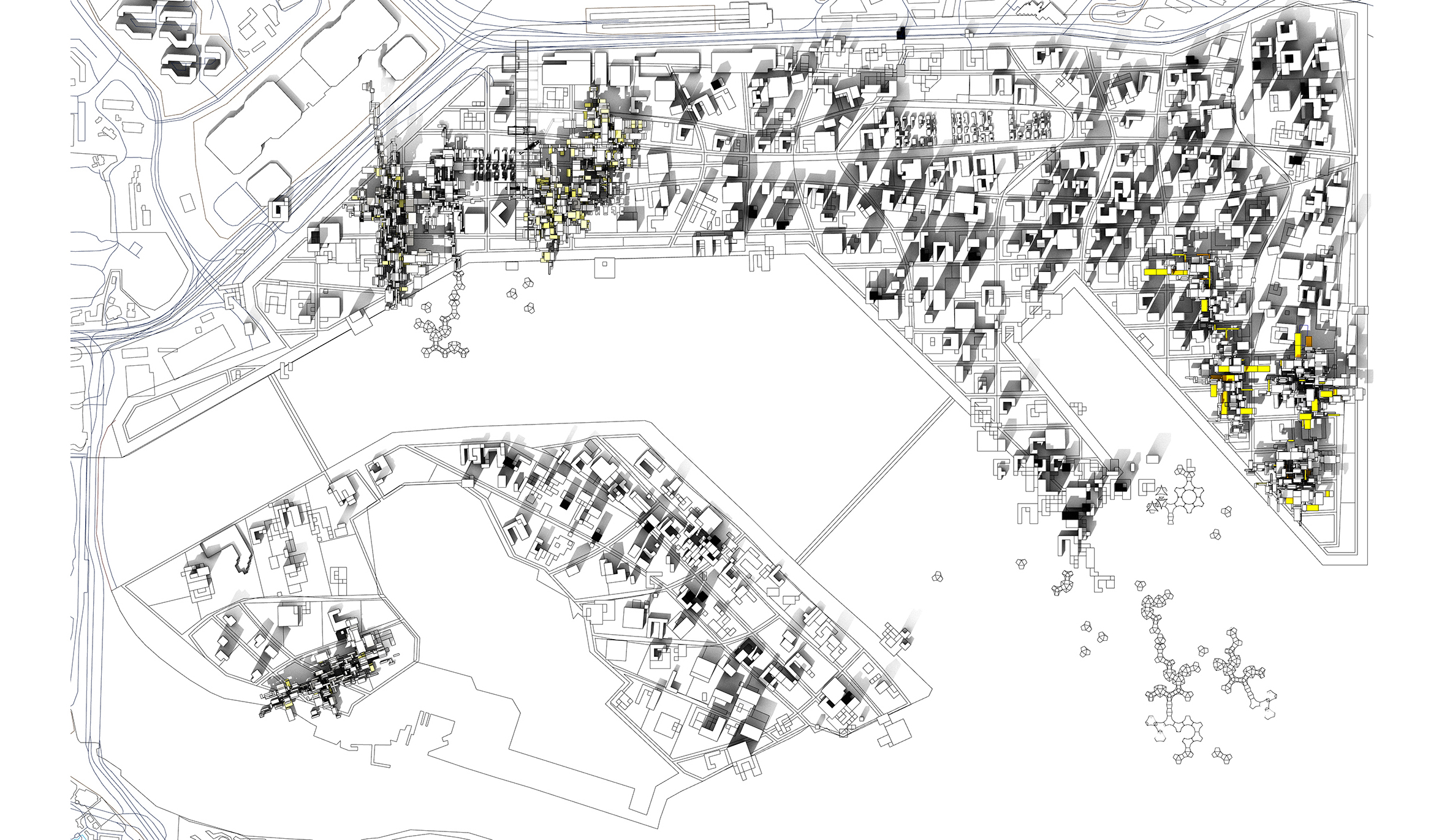 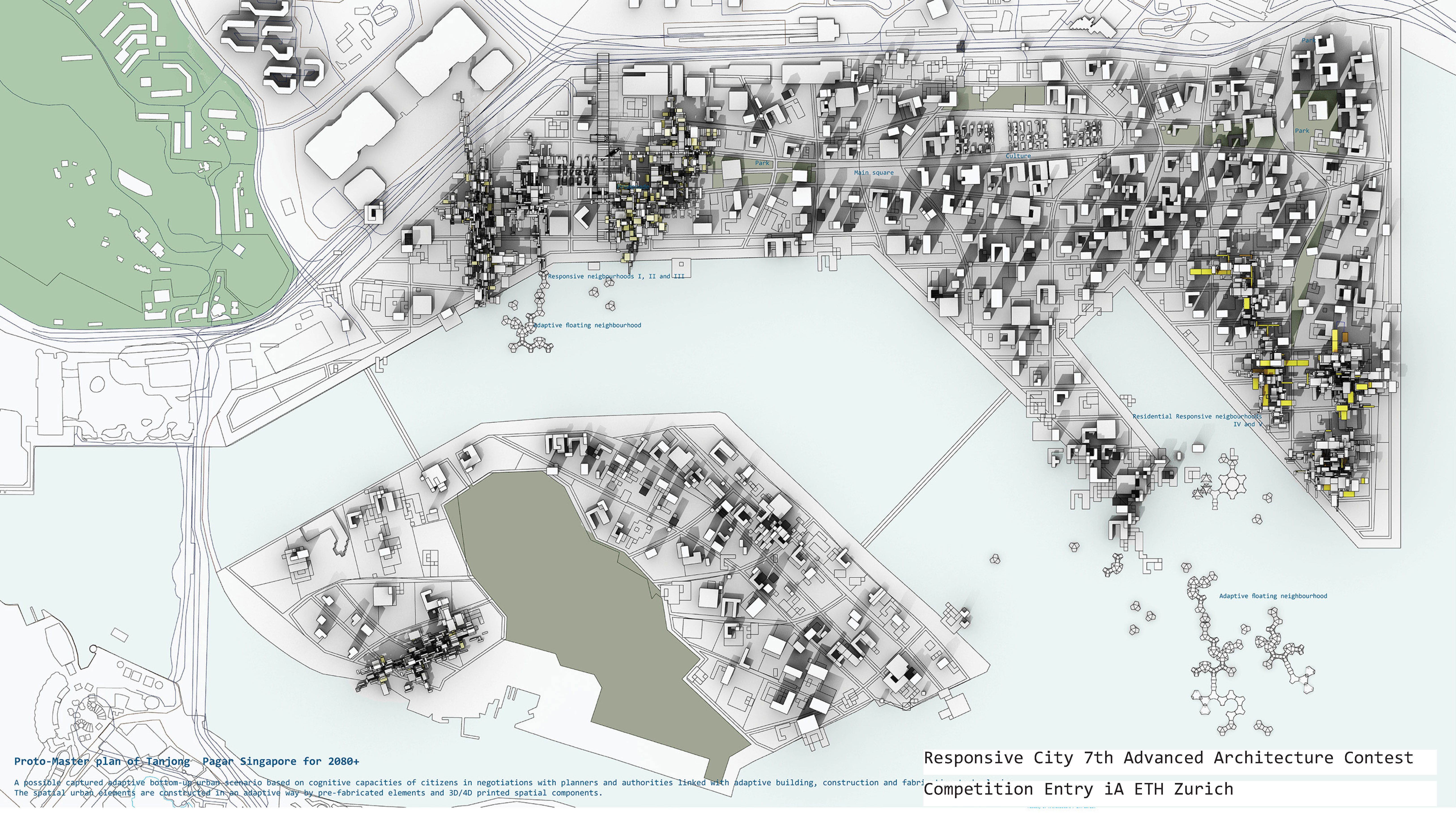 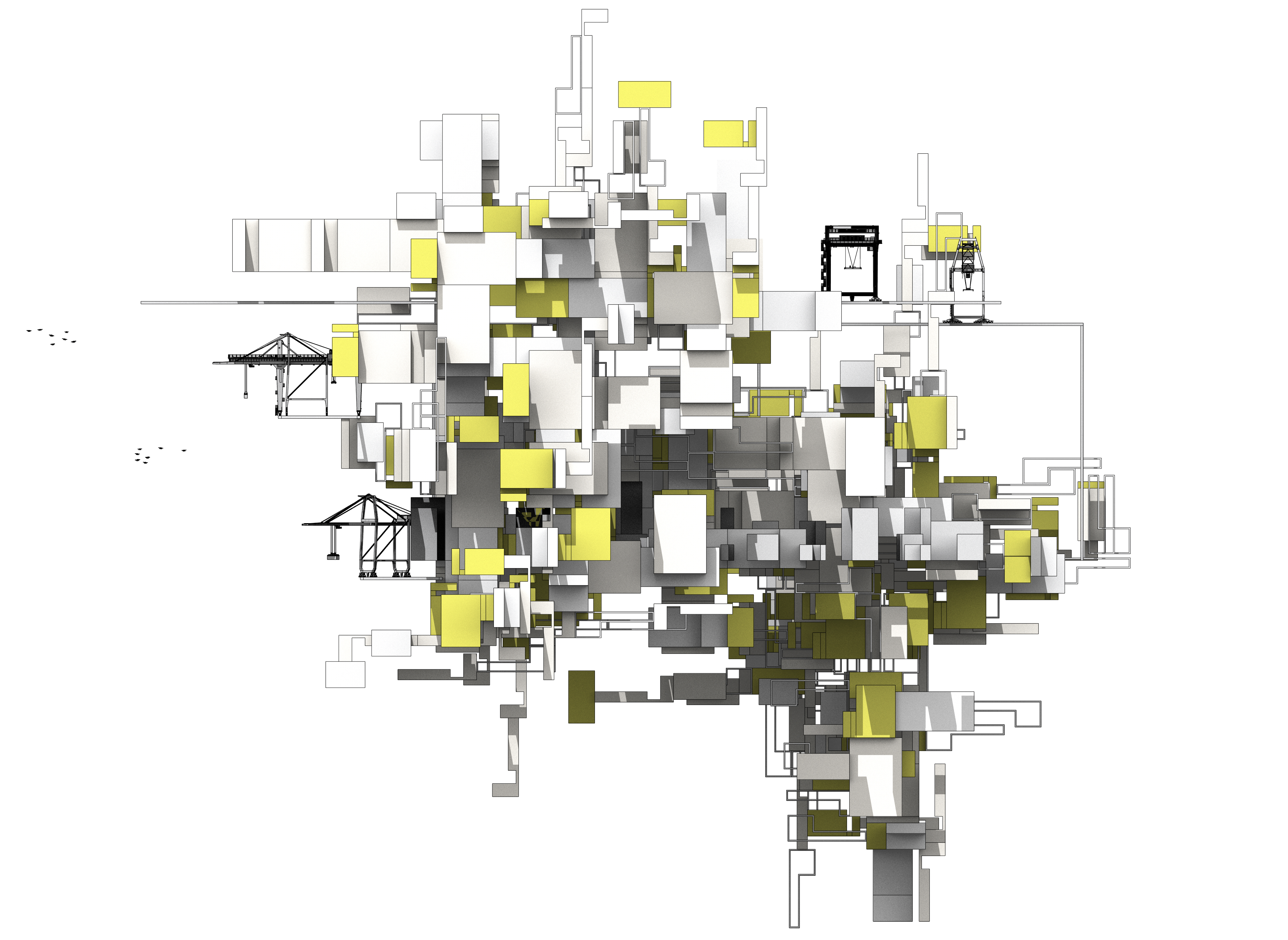 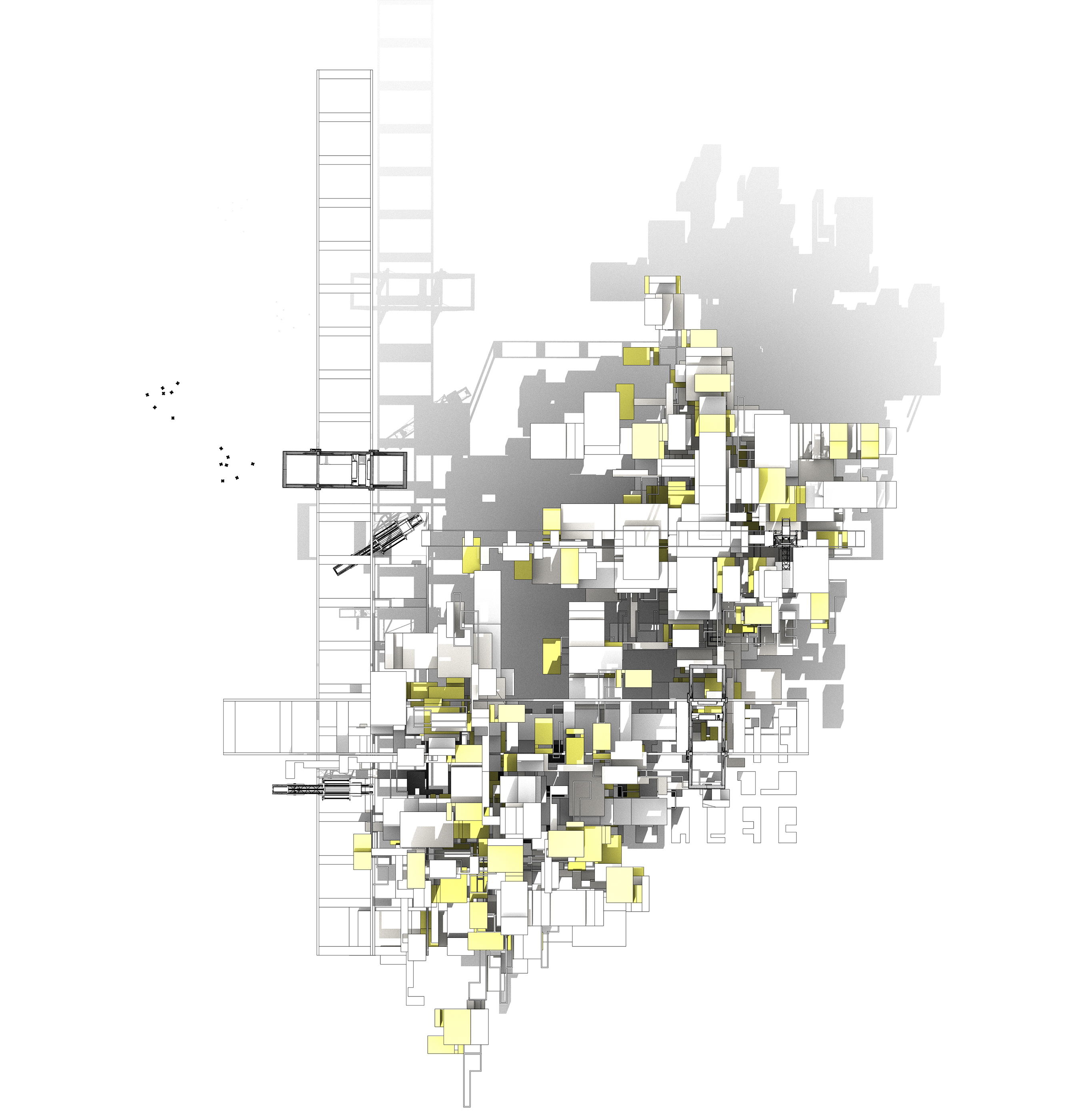 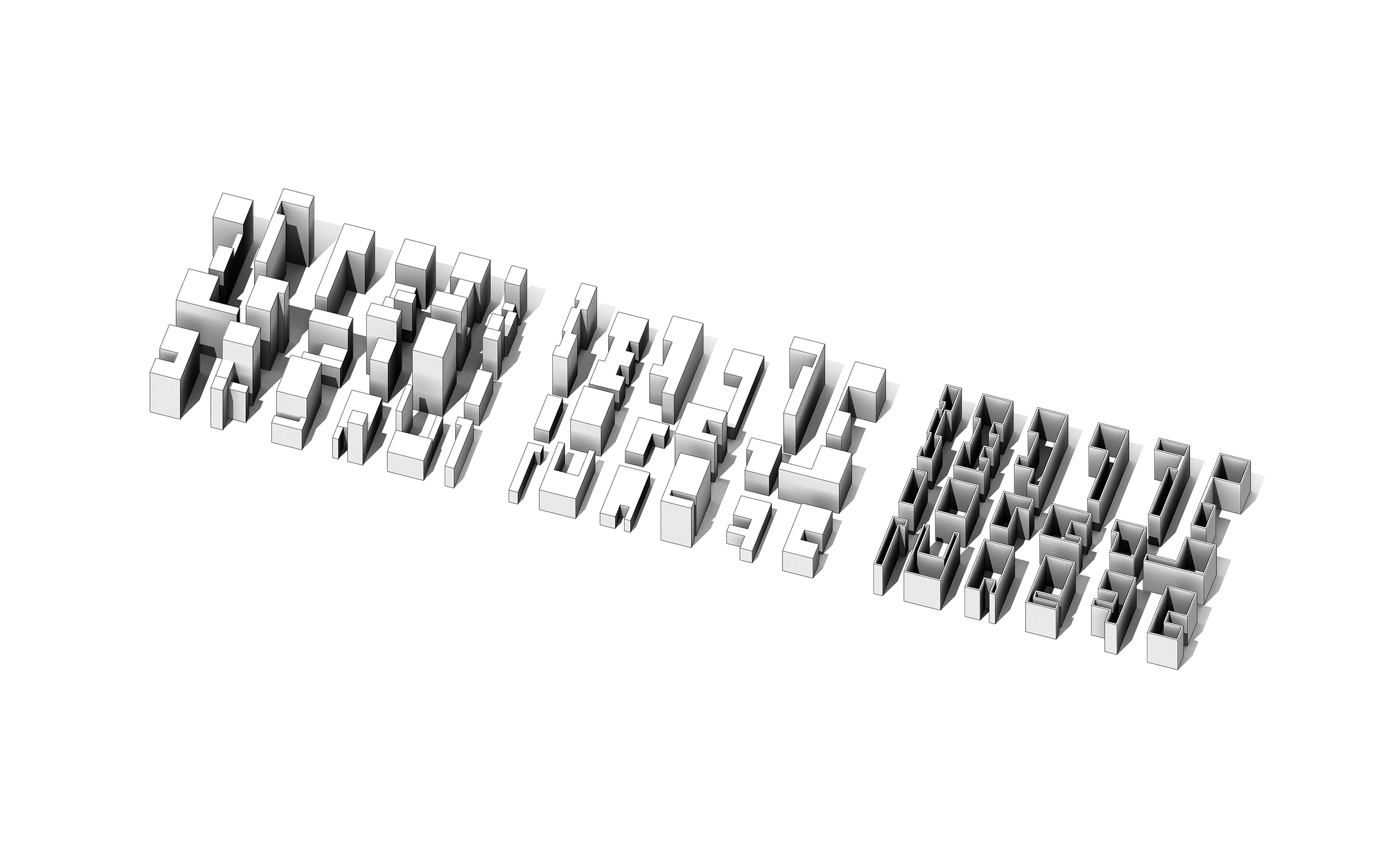 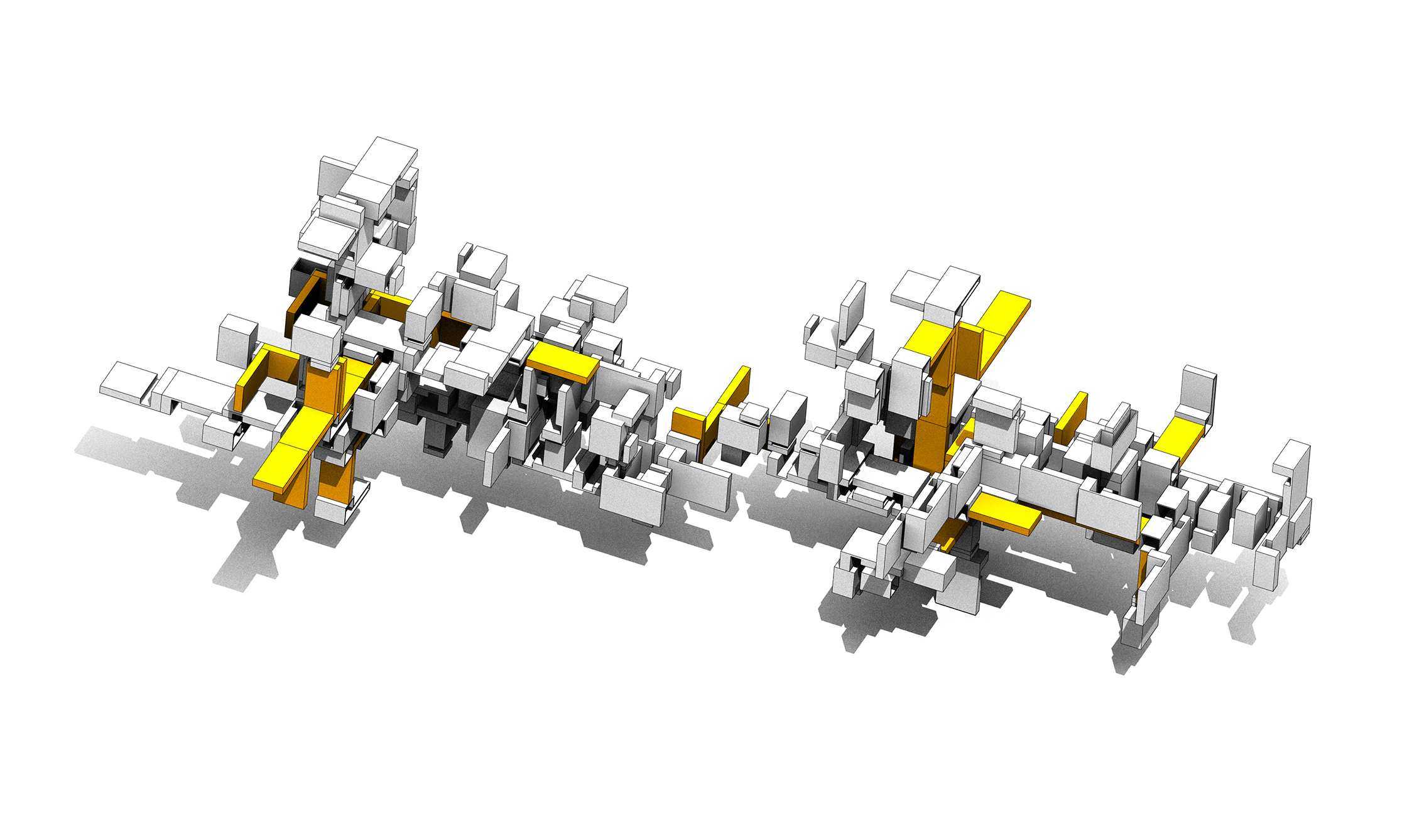 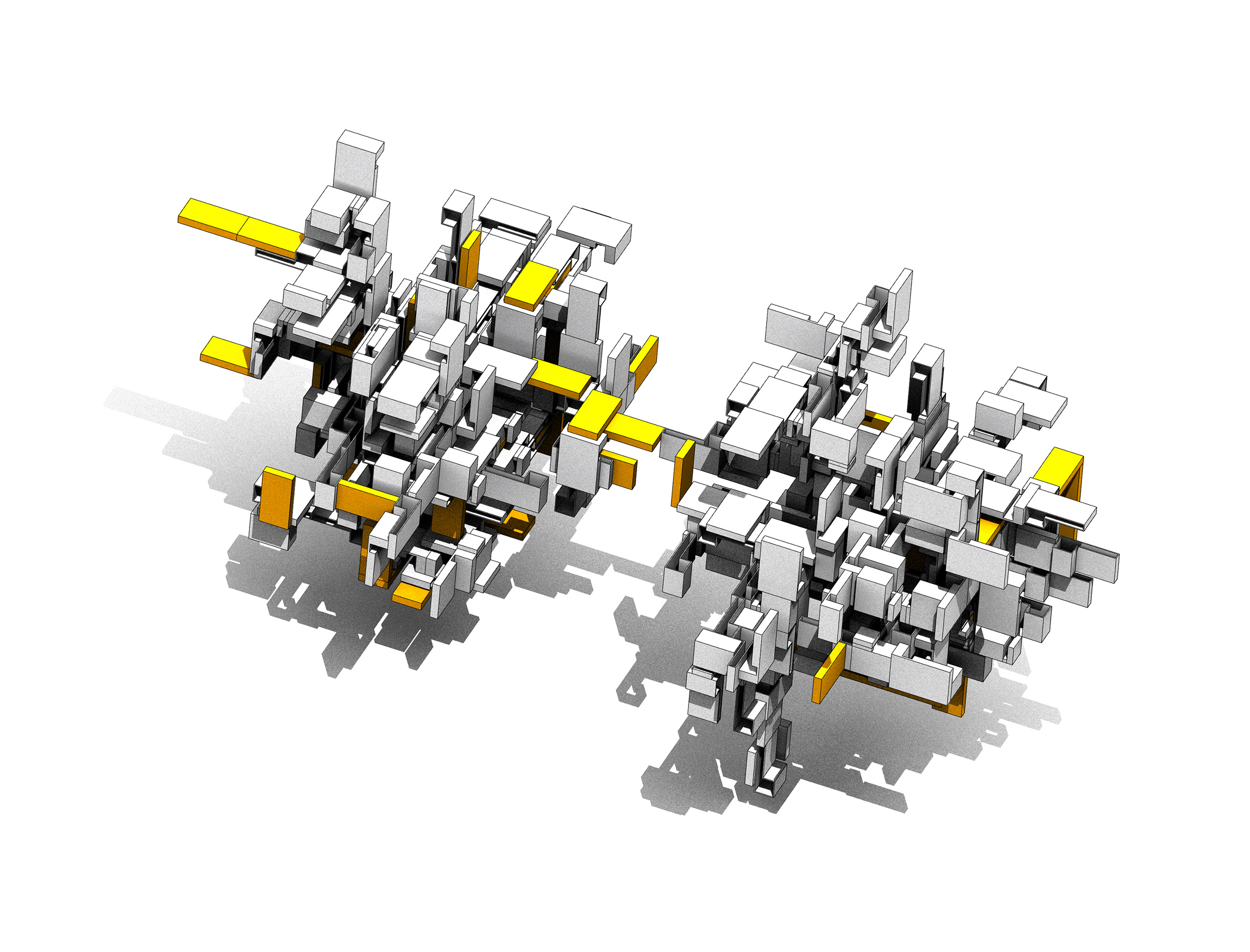 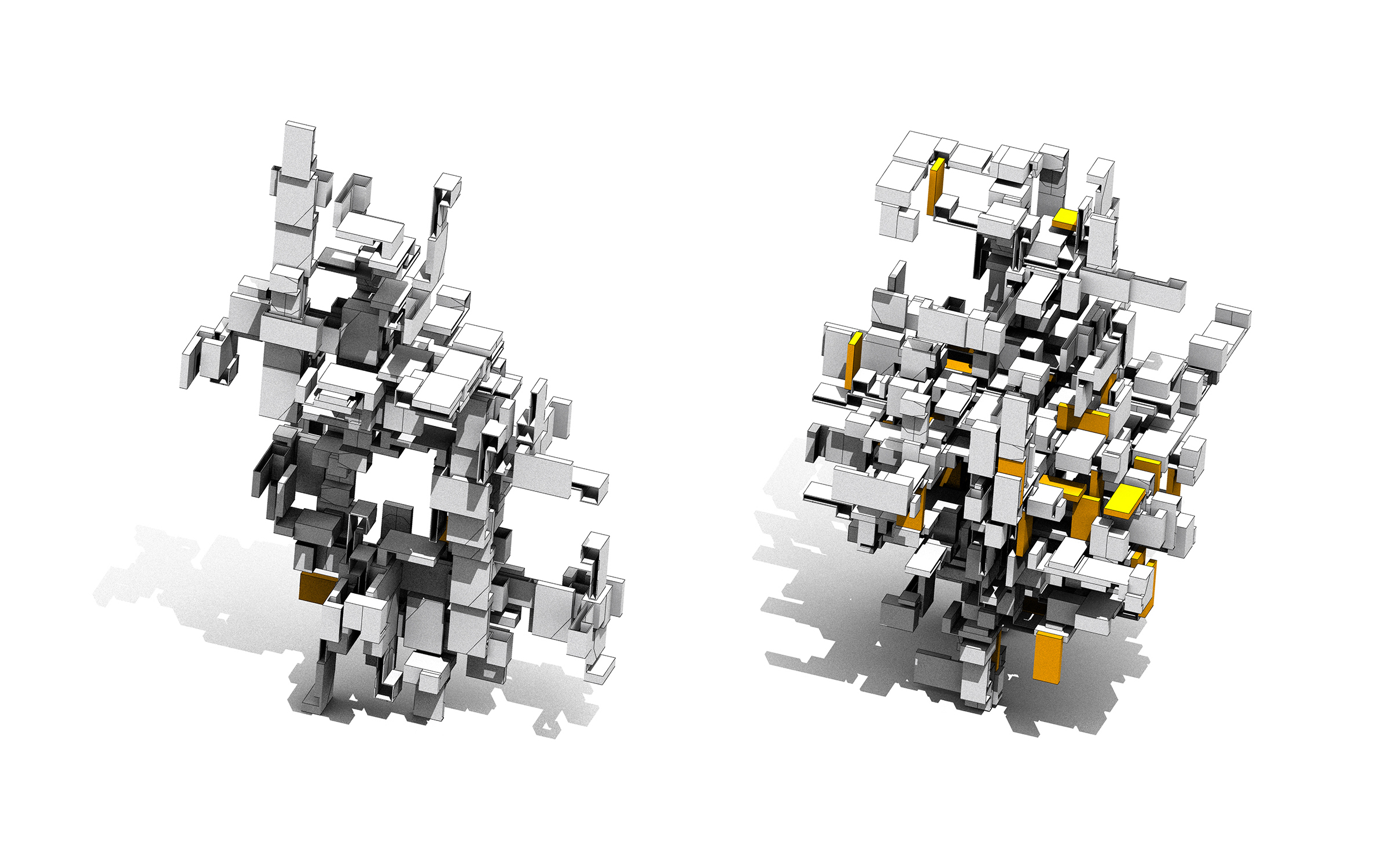 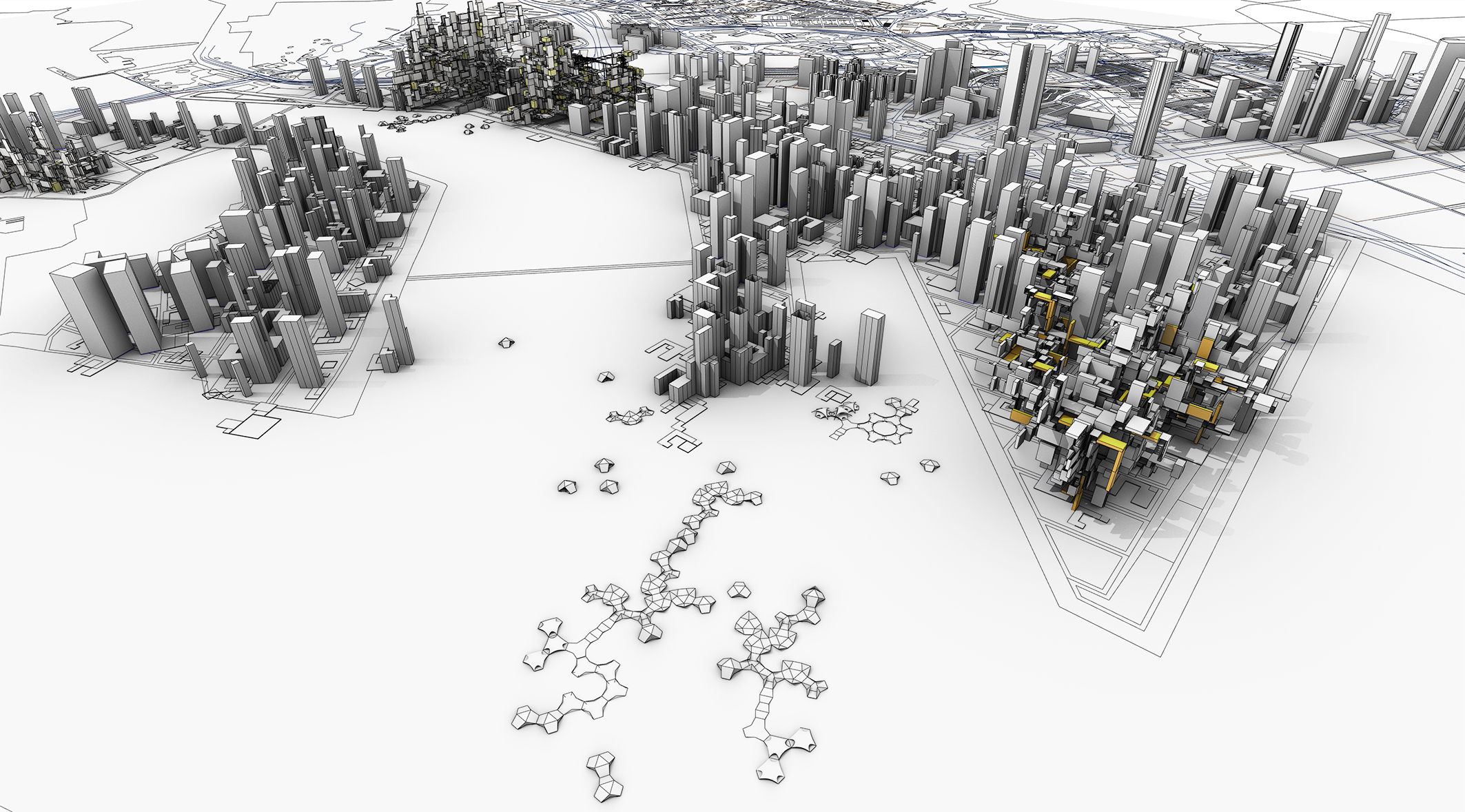 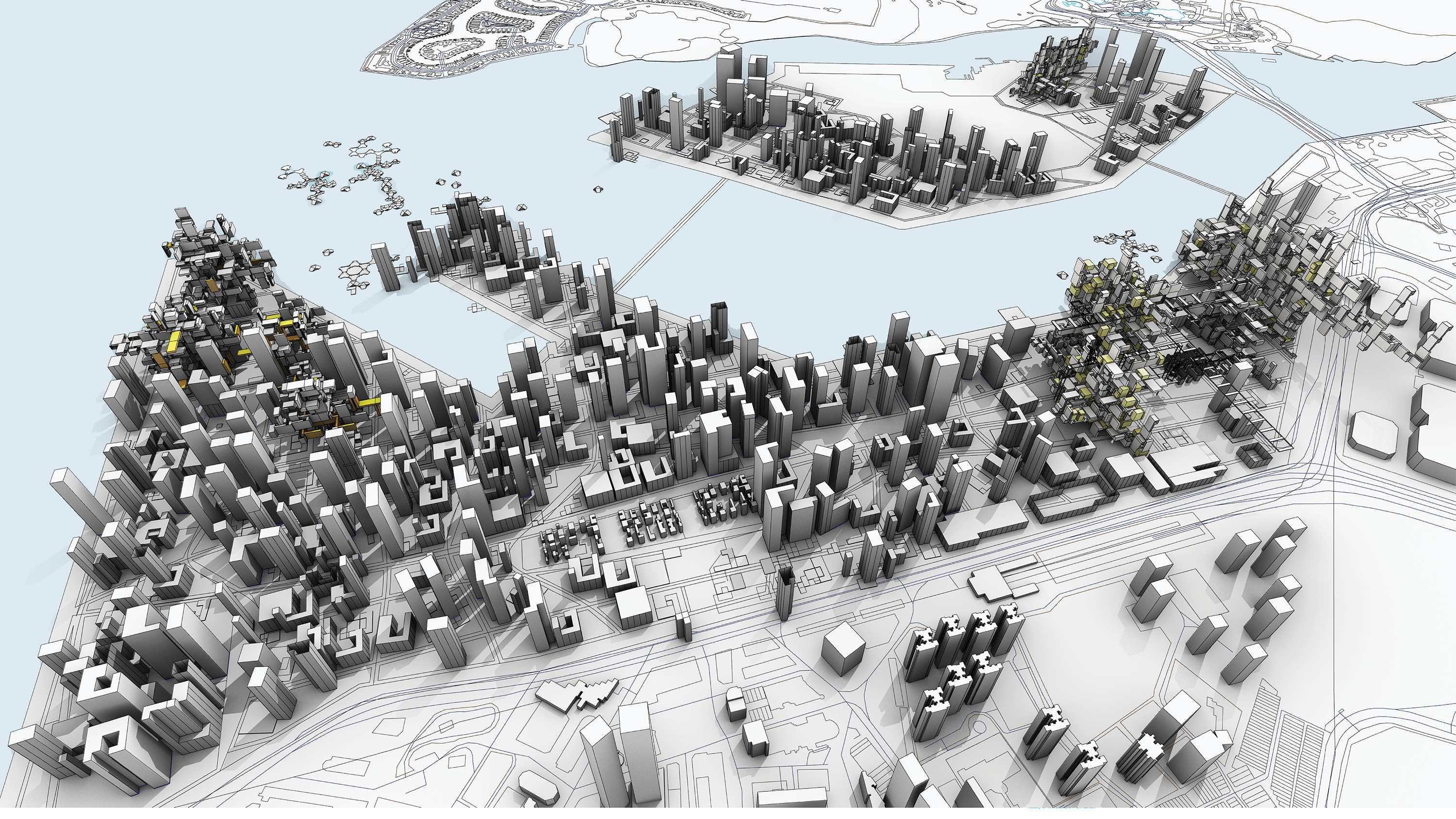 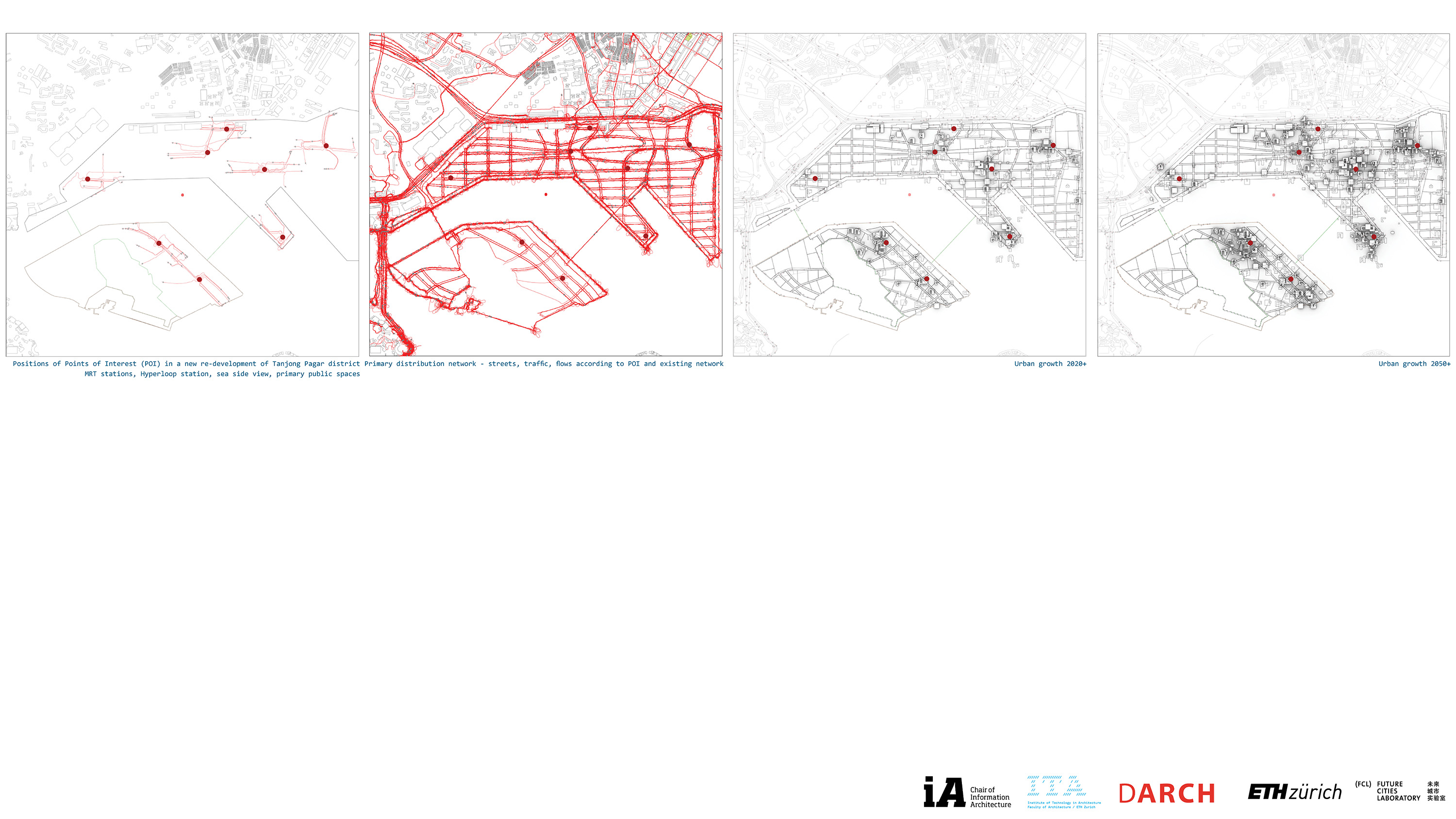 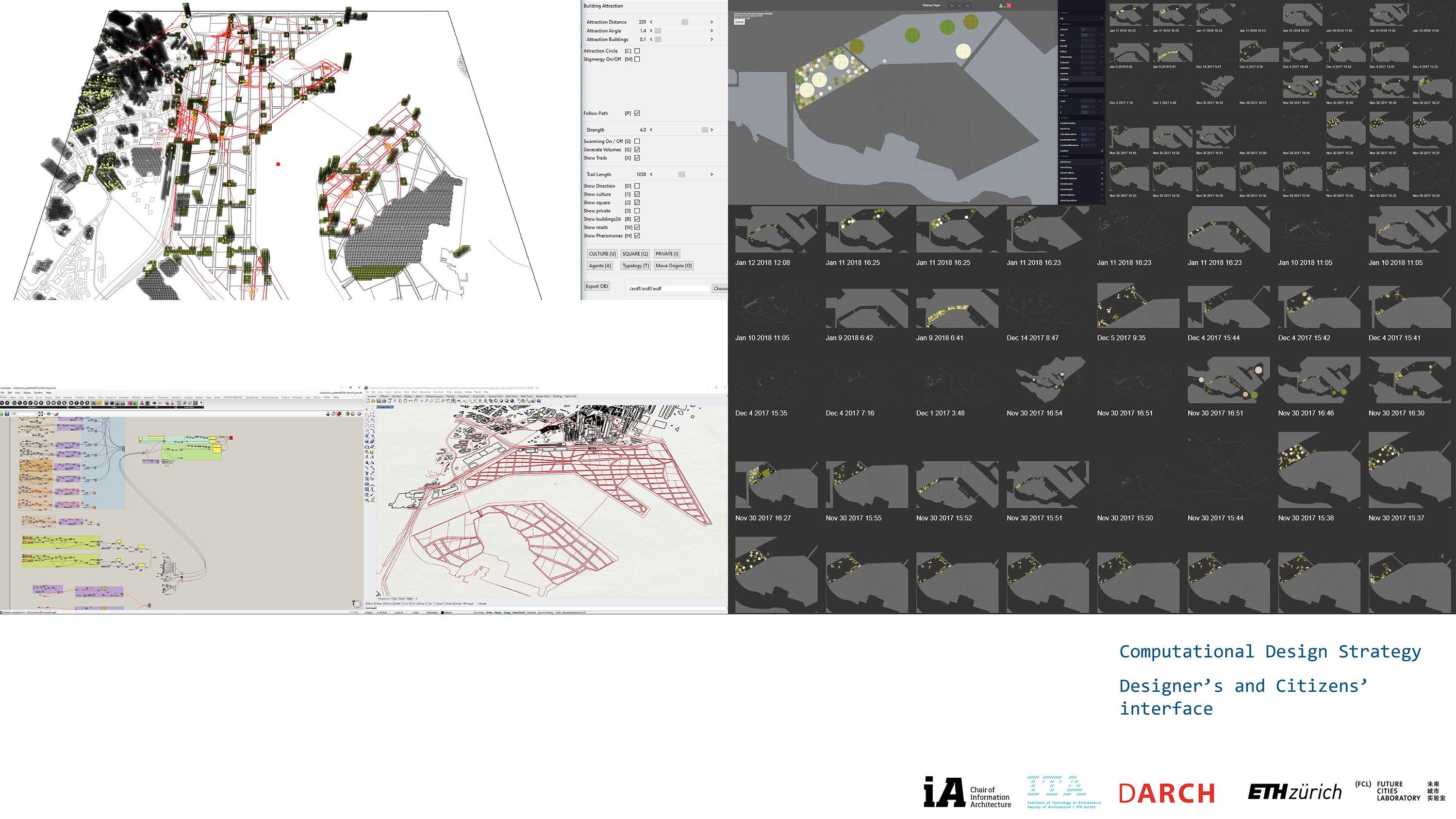 The responsiveness of the 21st century city lies in a customisation and distinctiveness of urban environments based on end-users’ necessities, demands and requirements in respect to natural conditions and resources. The standardisation and similitude of the physical urban components will be replaced by customised and bespoke-like made constructions in urban scale using advanced computation, fabrication, construction and building methods linked with citizens’ personal devices and interfaces. The direct engagement of citizens themselves by sharing data, information, knowledge and design intentions to inform city authorities, stakeholders involved and automatic and semi-automatic construction deliveries will influence livability, well-being of people and physical appearance of the city bringing new urban identity and spatial qualities. As such, planning, design, decision making and building processes of the city will be informed by the citizens, static and dynamic data captured, measured and analysed via sensors and flying drones in order to improve living conditions within the city in real-time. These principles are applied and tested in the curently being re-developed district of Tanjong Pagar in the city of Singapore, which is being rebuilt from an industrial harbour area into a new technological, research, cultural, commercial and residential hub and it will serve as a new centre connected physically with neighbouring South-east Asian megacities via newly proposed Hyperloop infrastructure. The presentation shows possible generation of urban growth and network distribution in a dynamic agent-based model taking into account various parameters such as accessibility, spacing distances of urban elements chosen from a library by citizens or experts. These discrete components can be selected for fabrication and assembly using online interfaces and personal devices linked with authorities and construction deliveries. In such a way, the city responds to citizens' demands, requirements and dreams following shared information, data, local knowledge and intentions for an improvement. 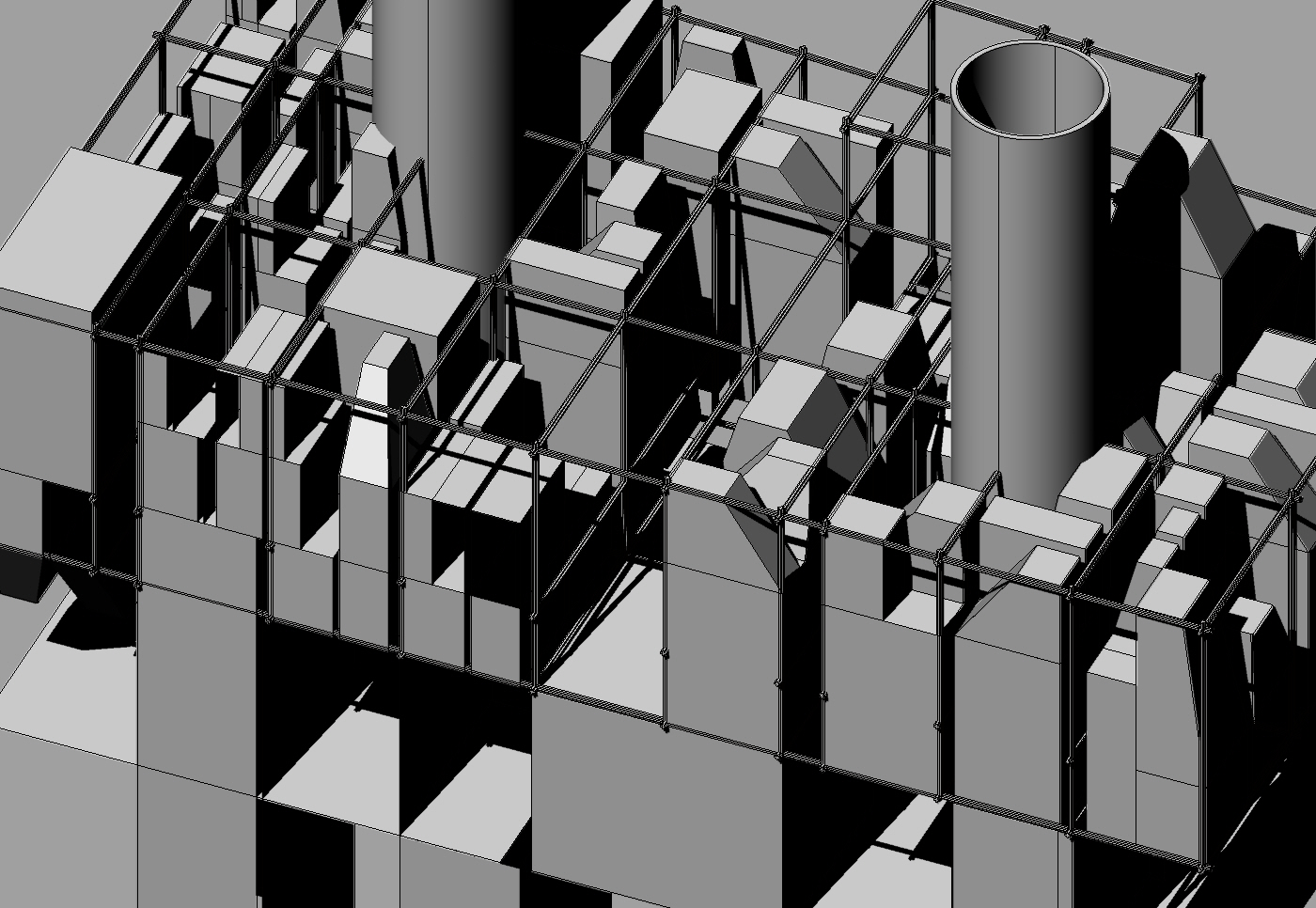 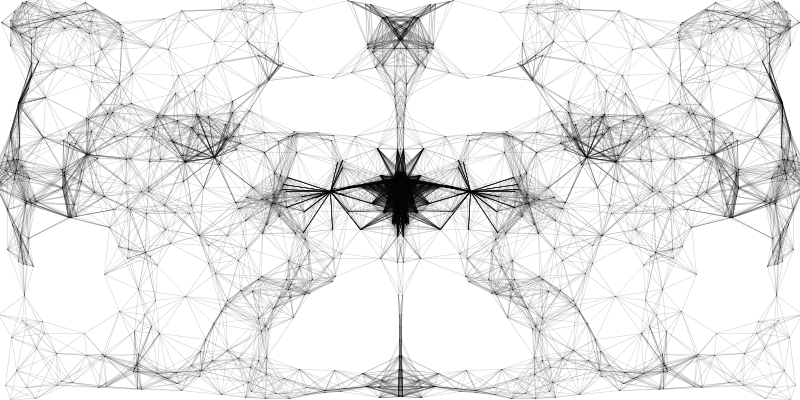 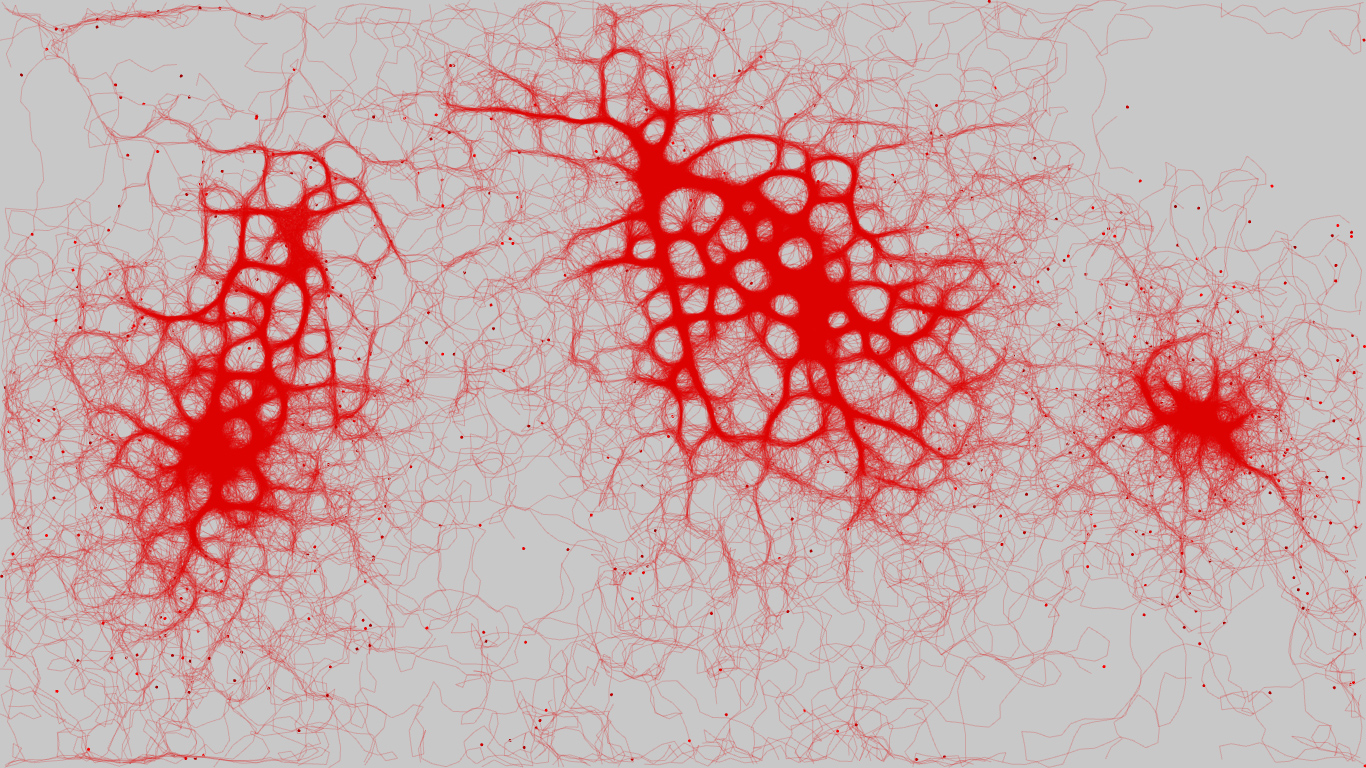 Natural behavior of the artificial living creatures can be reflected and embeded into the computational models used in urban speculations in order to discover and explore emergent phenomena and potentials of selected urban dynamics.

Artificial landscapes emerged from disruptive processes which can be observed in computational models whilst the potential of their spatial organization and surface character can be understood as a novel type of pattern and tectonics of the future cities. 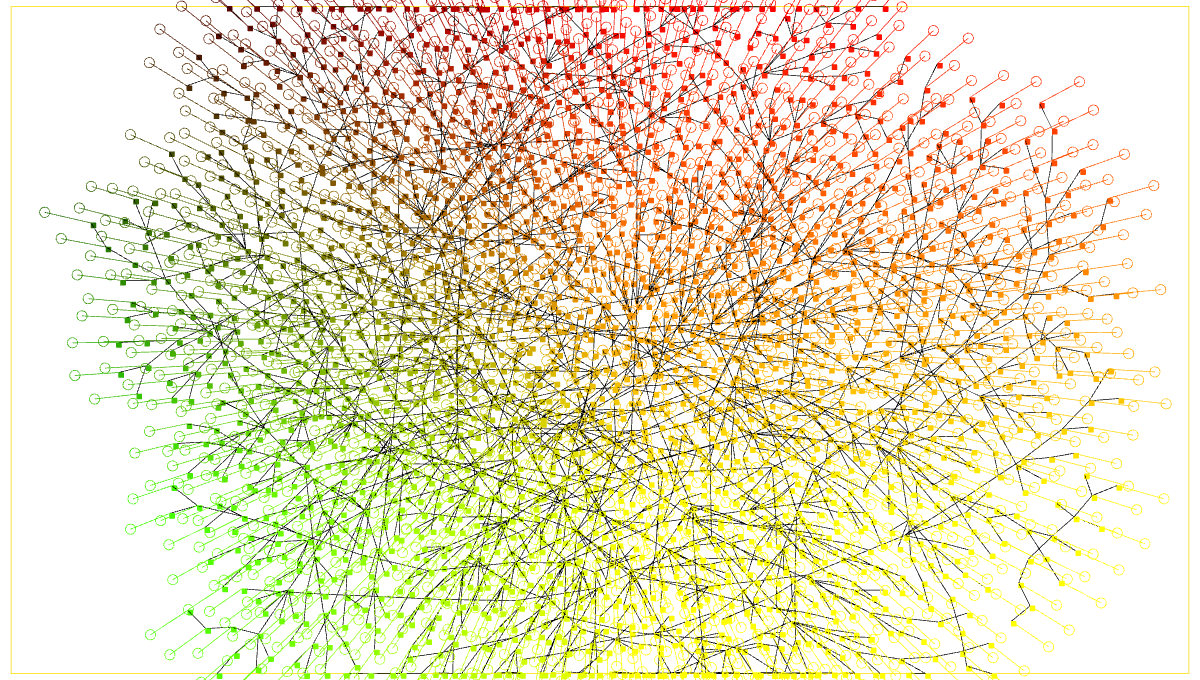 Test of user defined and controlled behavior of the moving agent-based system in order to disturb the spring elements in the field. Can two diferent systems live in mutual symbiosis? 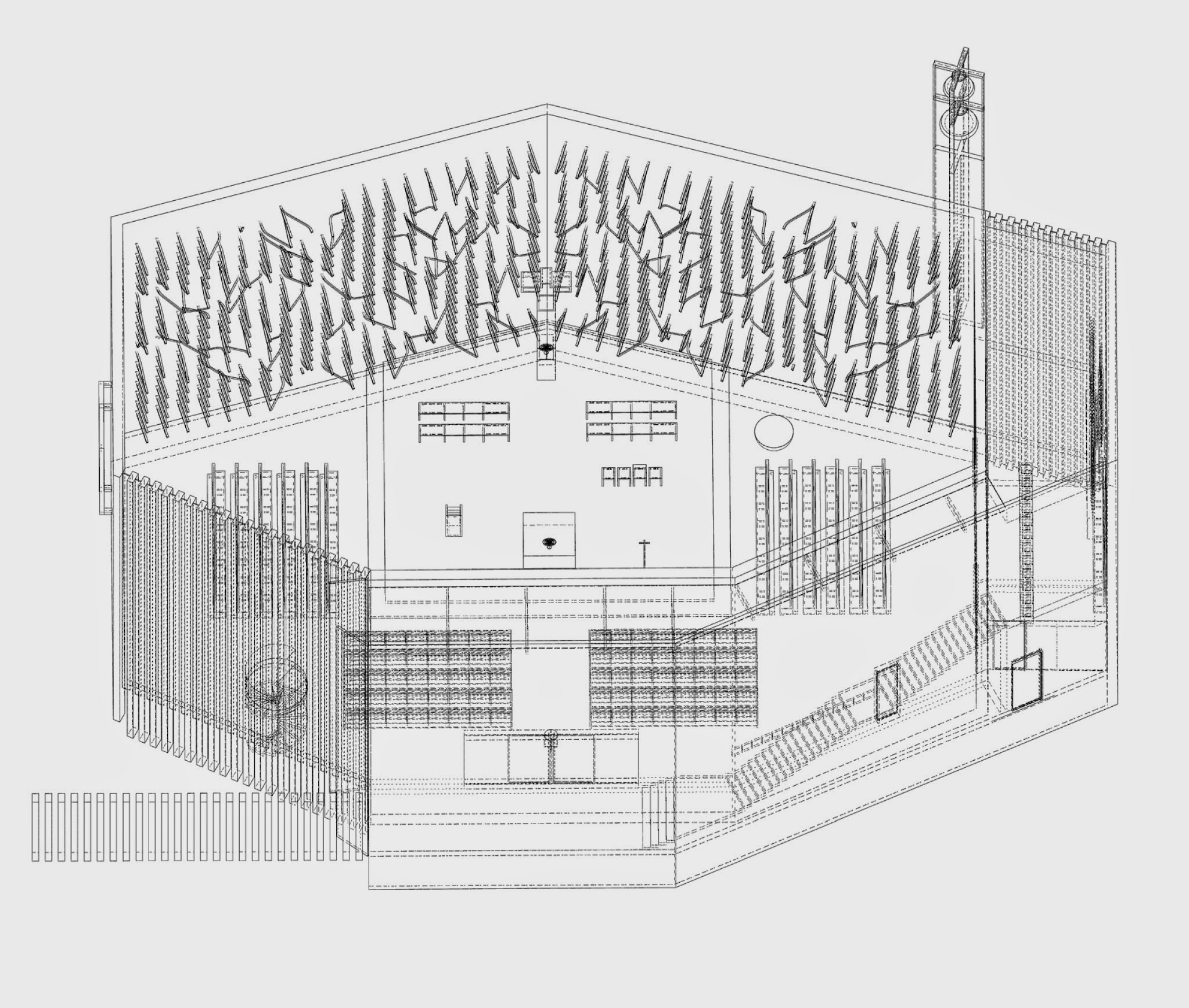 Jesus said to them,Have you never read in the Scriptures:The stone the builders rejected has become the cornerstone; the Lord has done this,and it is marvelous in our eyes? Matthew 21:42 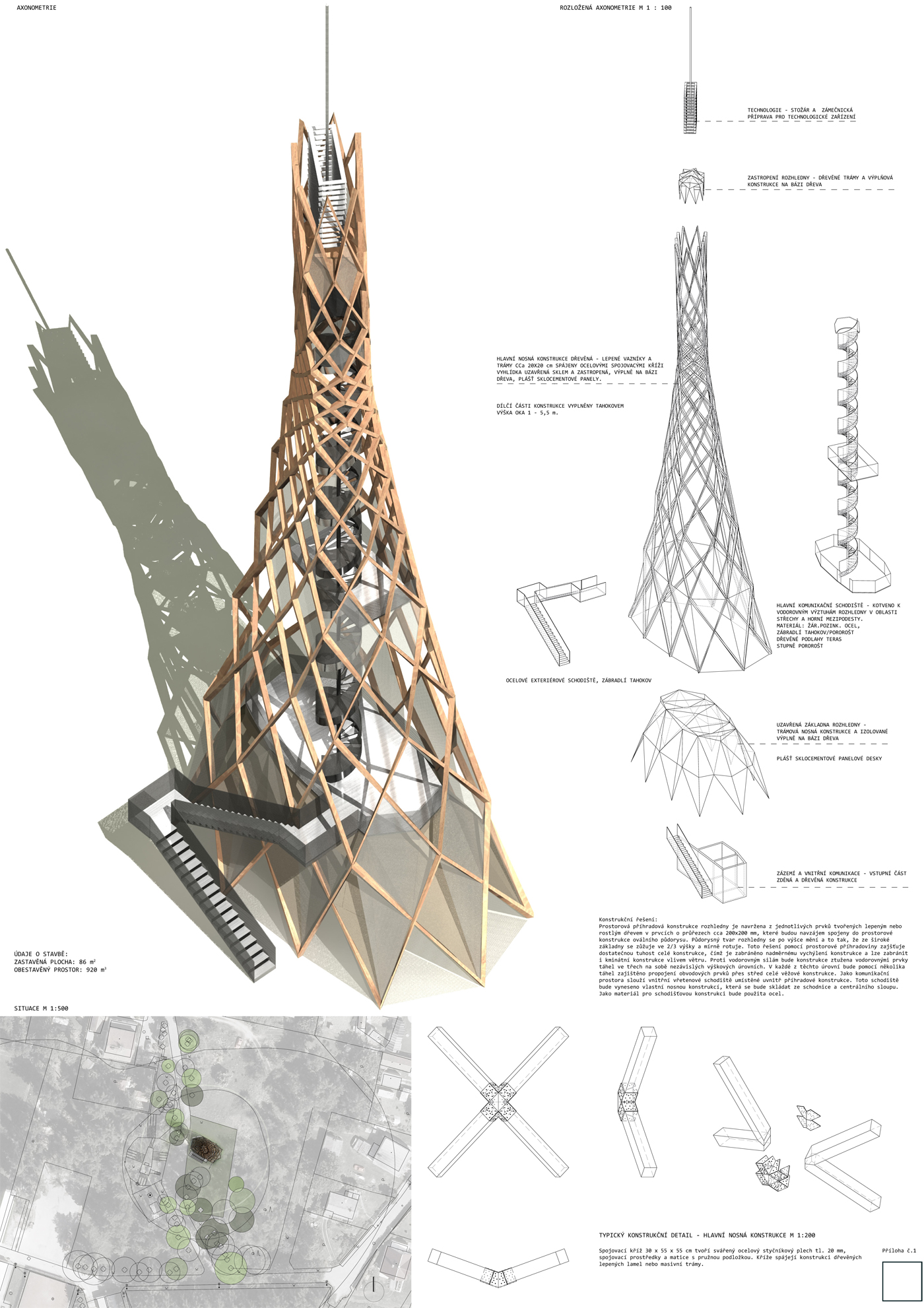 The proposed tower with a contemporary appearance based on a parametric user-defined geometry is a significant symbol in the countryside of Vetrovy.It fully respects natural characteristics of the environment and its whole scenery- practically it melts into it. 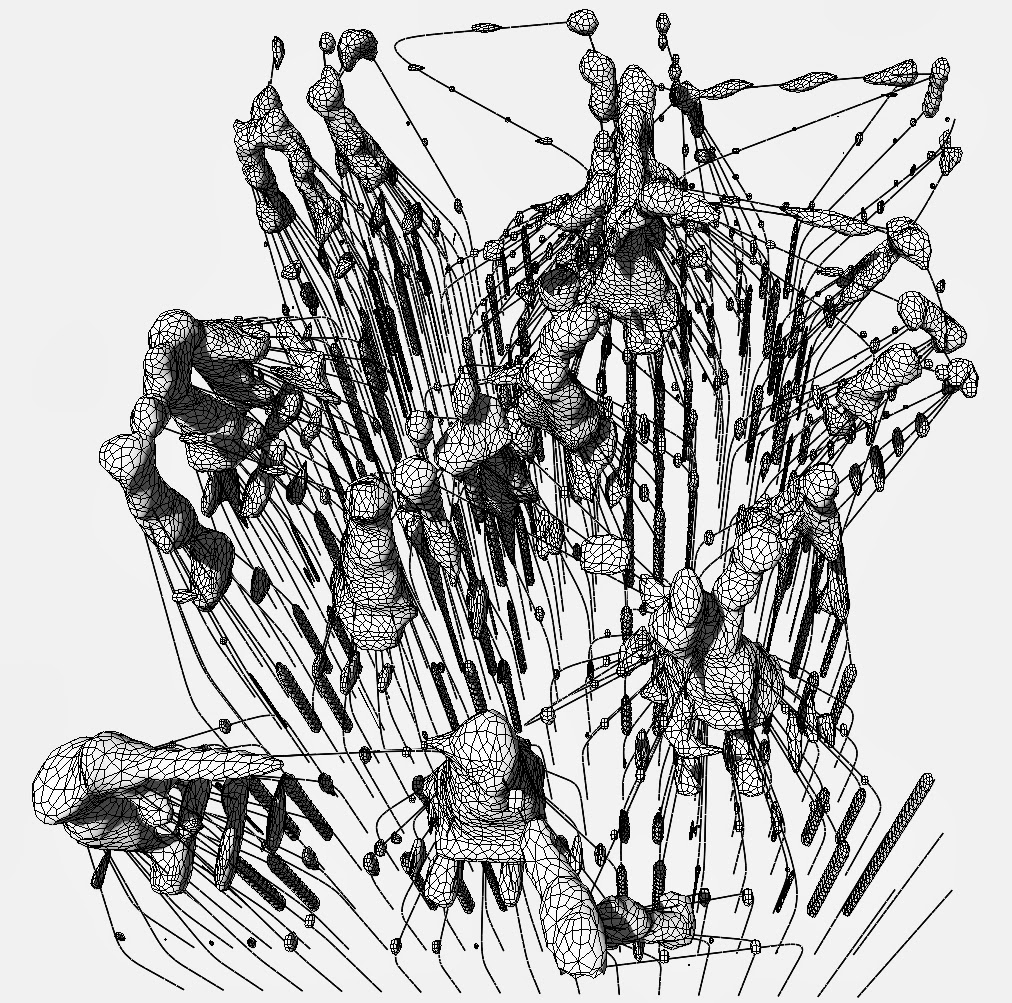 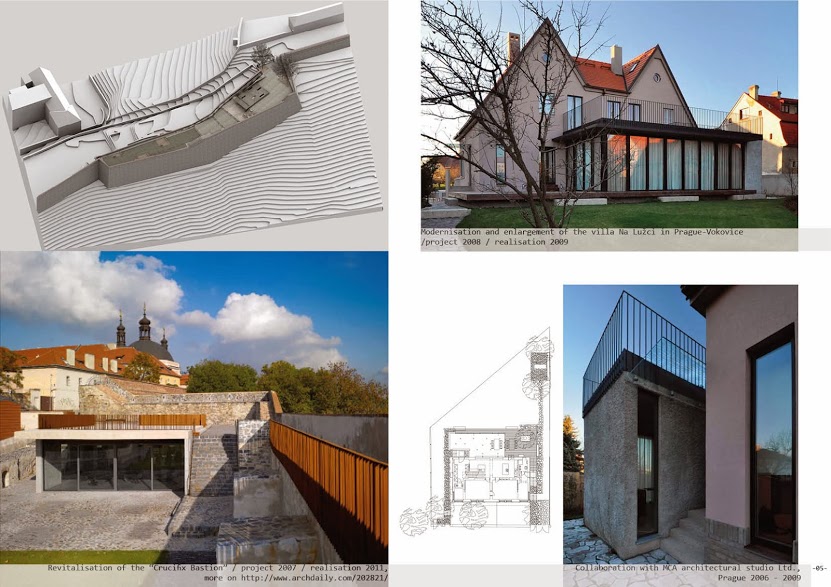 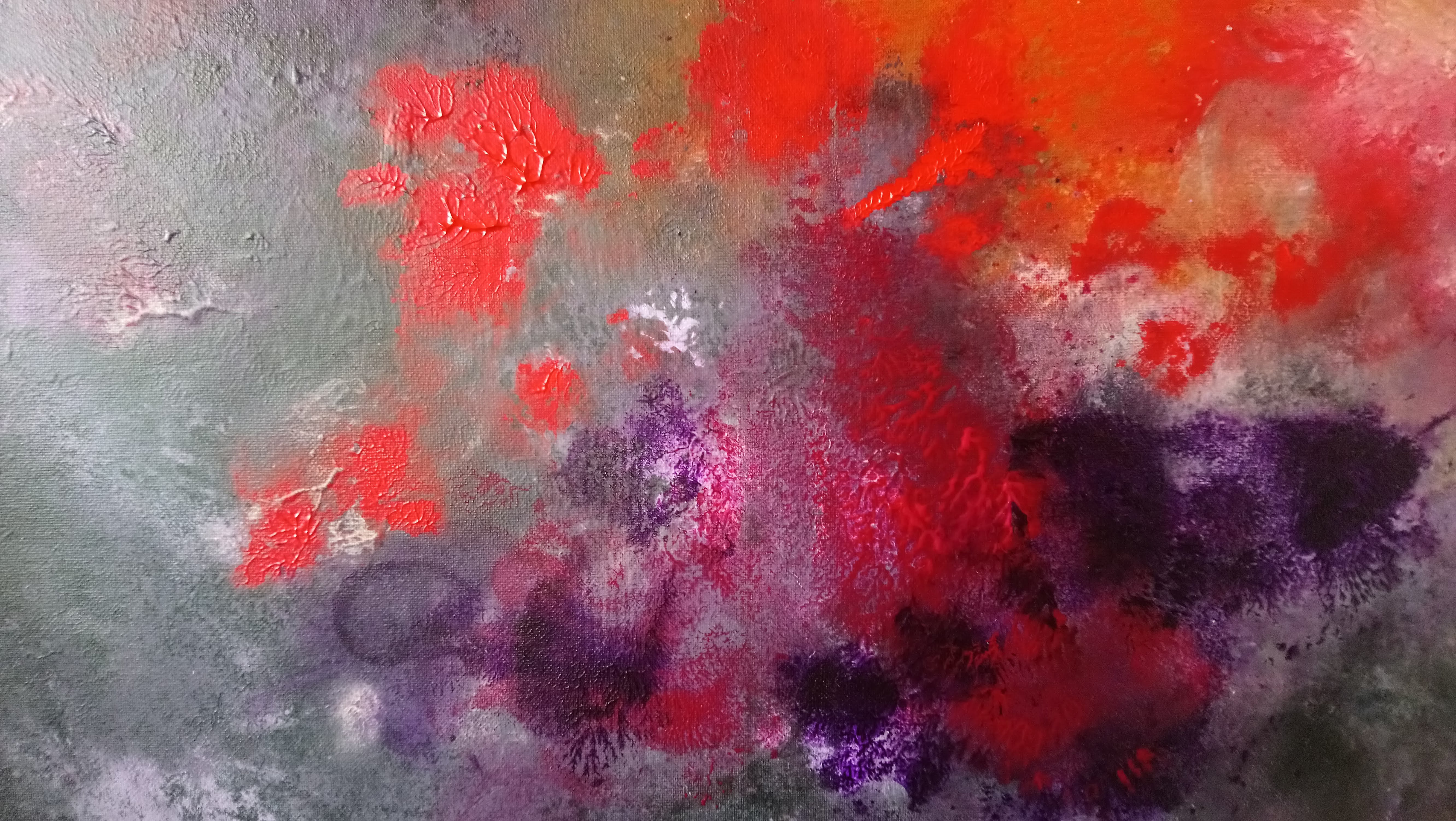 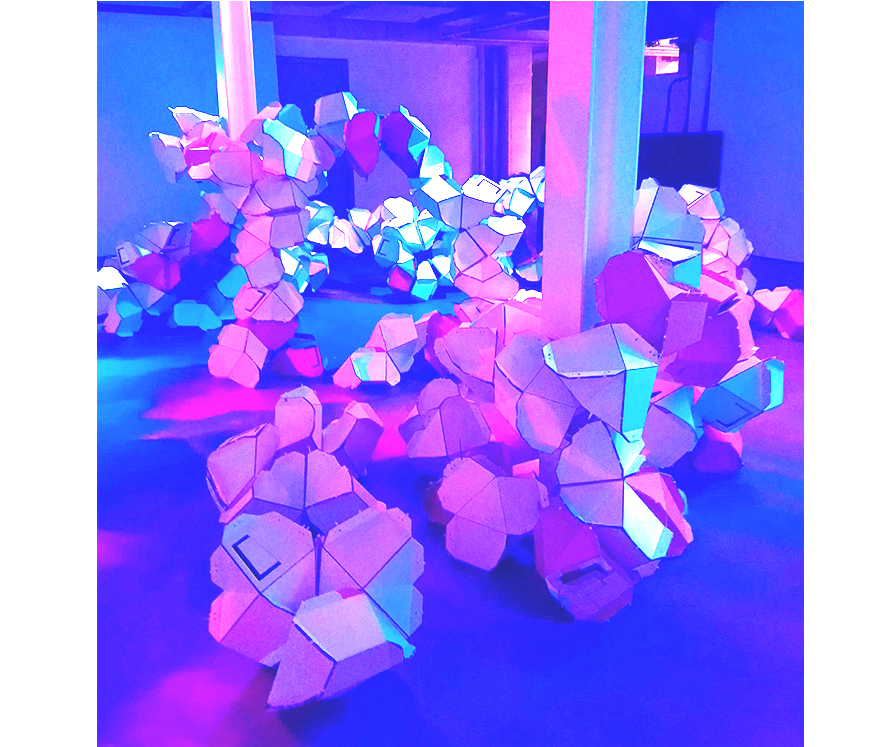 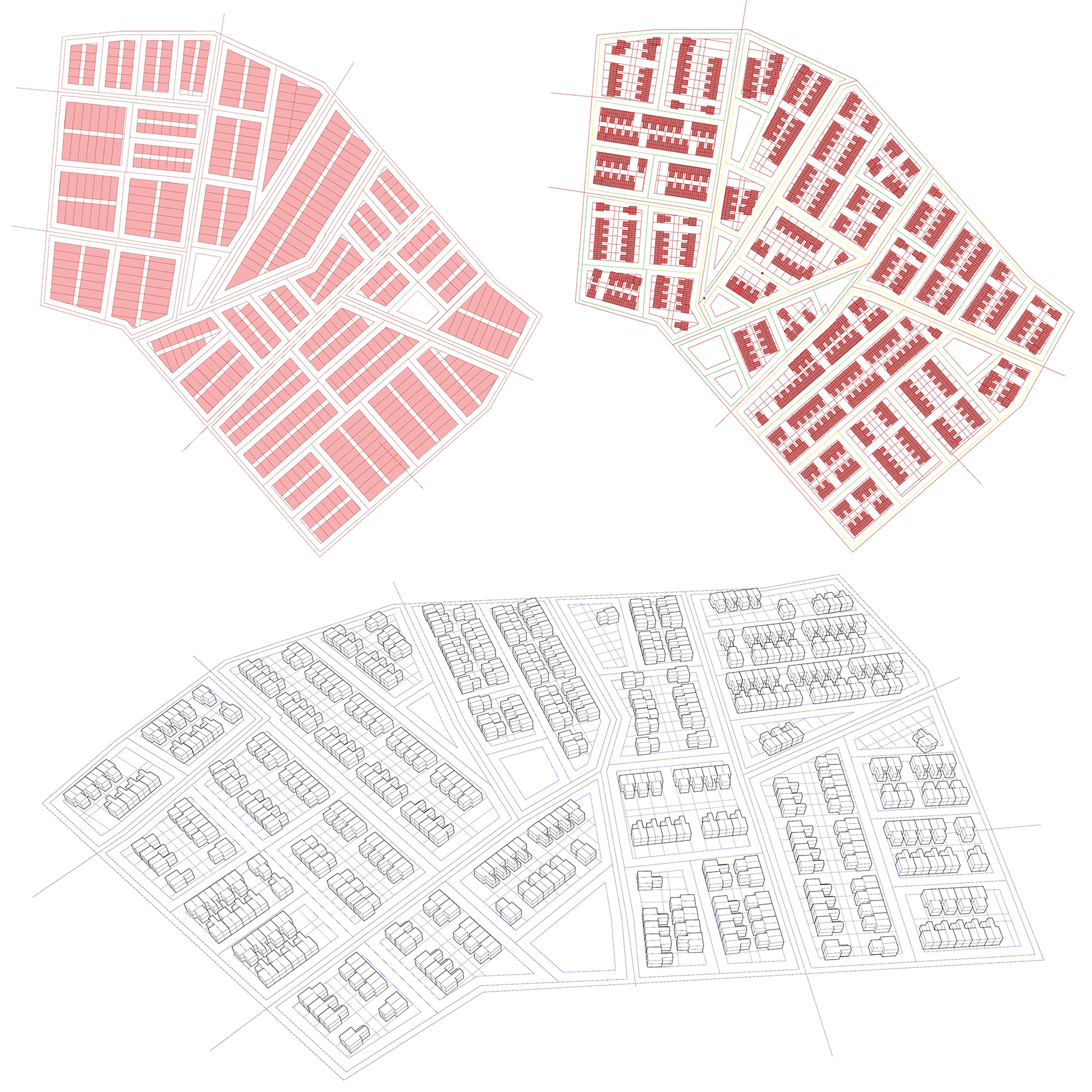 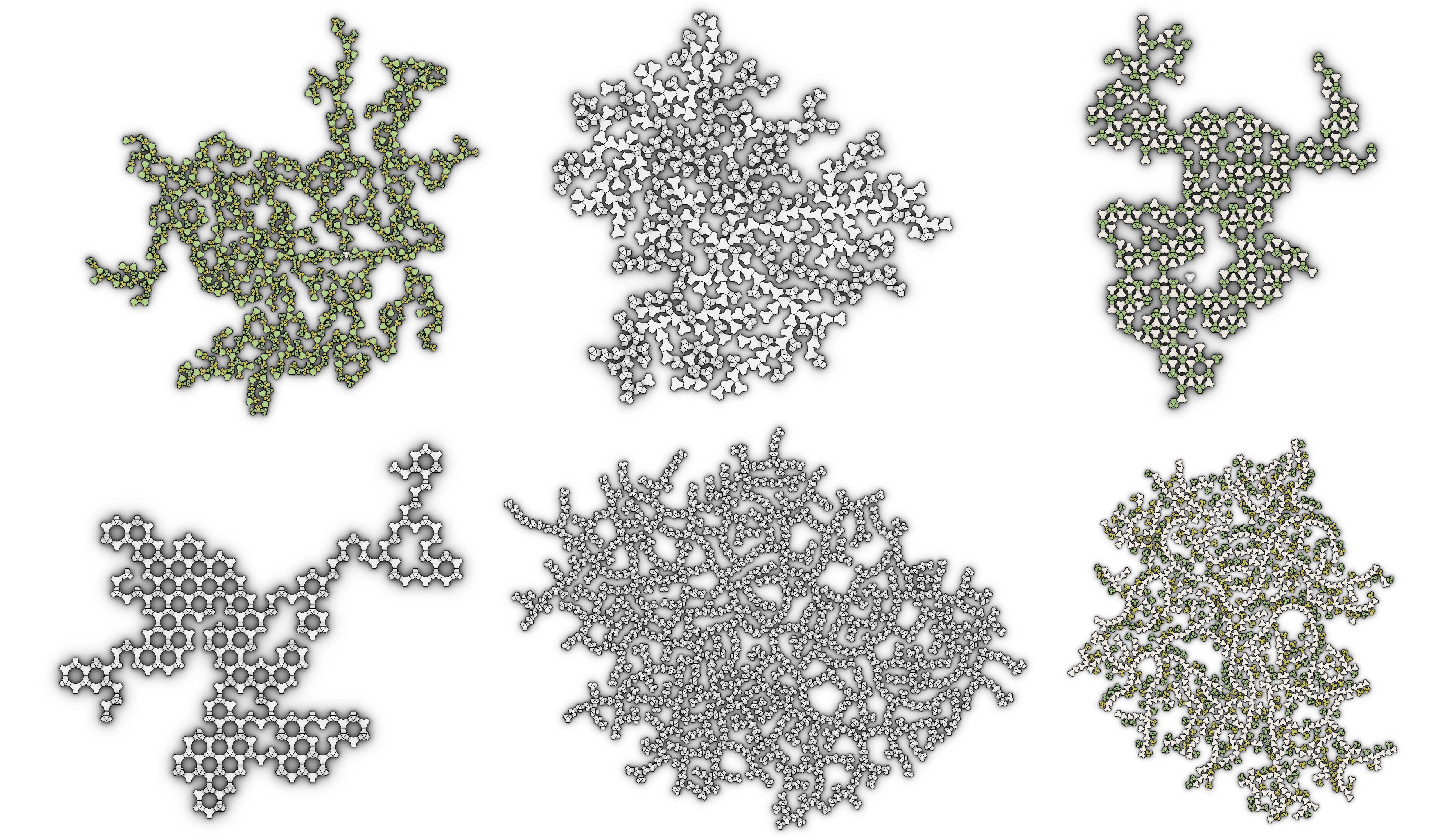 Design interface for non-experts and designers 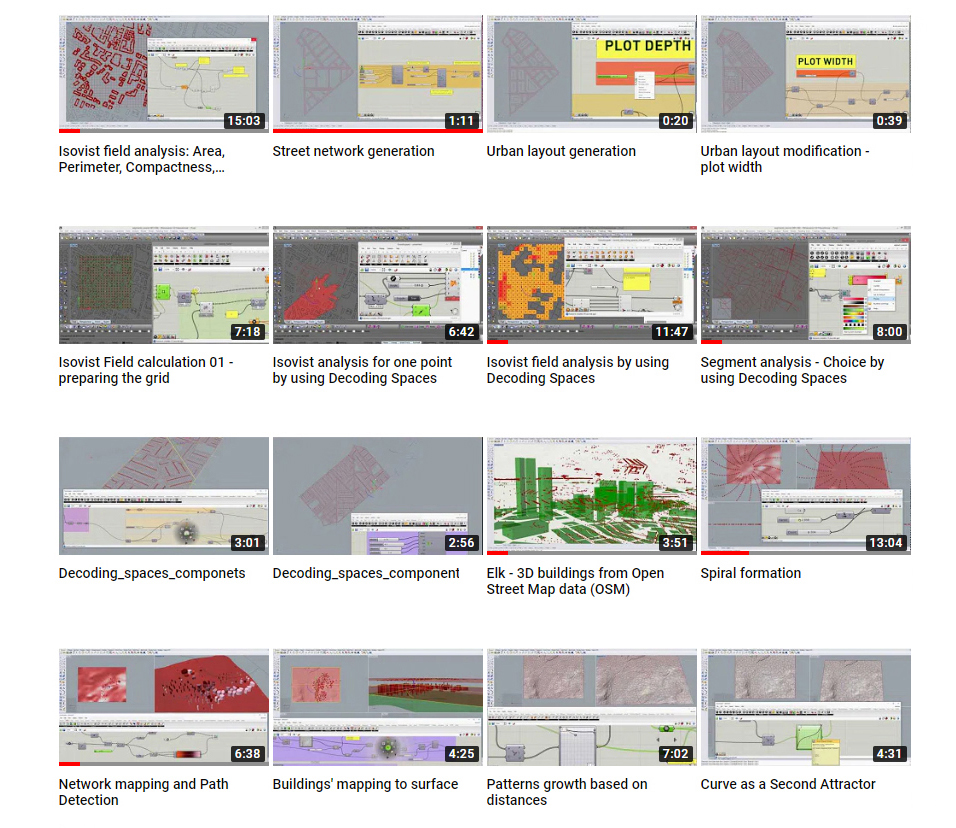 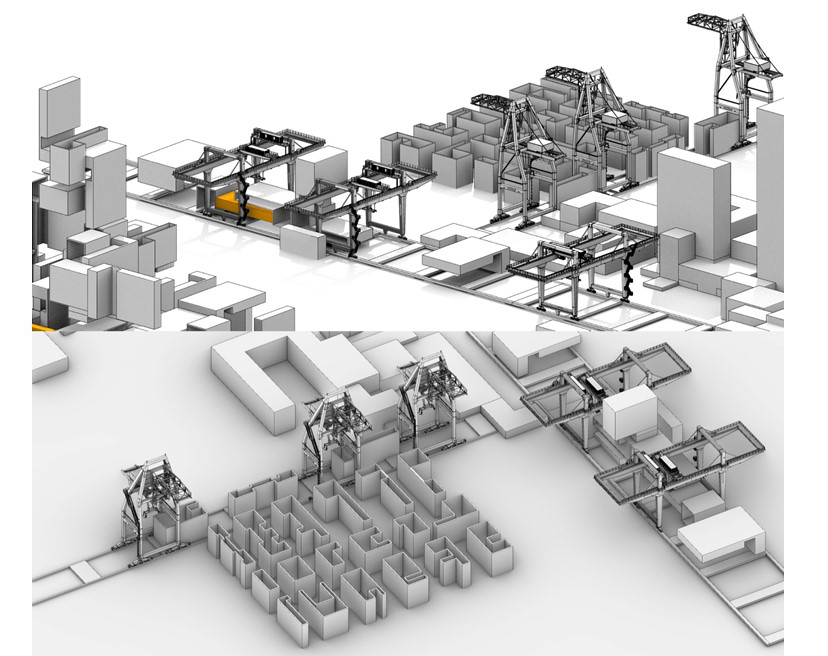 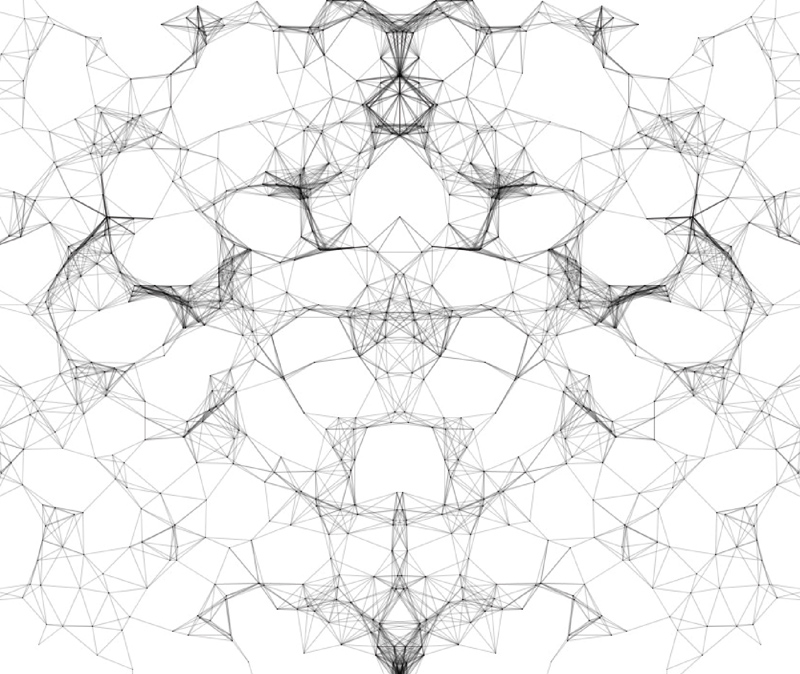